This Native-owned production company specializes in documentary movies that emphasize the cultural histories of Native American tribes, as well as the contemporary social, political, economic, and spiritual issues they face in society today.

(If you’re interested in learning more information on Native filmmakers, we recommend contacting the festival’s winners and nominees)

Native American filmmakers have long been involved in the world-renowned Sundance Institute. Following President and Founder Robert Redford's original vision, the Institute has remained committed to supporting the voices of Native American artists.

One Nation Film Festival's goal is to educate the public through films that positively portray the culture and history of Native American and global indigenous peoples using creative visual and written media. With the help of its fiscal sponsor, One Nation Walking Together, ONFF seeks to improve understanding and deepen appreciation for indigenous peoples' values, perspective, and history during its annual festival in Colorado Springs, Colorado.

The festival’s annual program includes curated selections of over 40 ﬁlm programs including narrative and documentary features, shorts of all types, tributes to world-renowned ﬁlm artists and industry professionals as well as a spotlight on local, New Mexican ﬁlmmakers and crew.

Founded in 2017, this festival in Grass Valley, California will be an annual two-day celebration including food, music, movies and fun in honor of Native American heritage month. 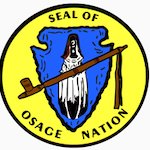 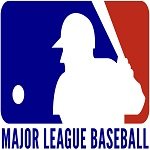 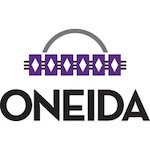 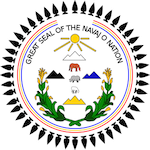 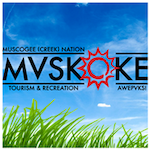 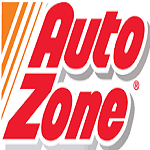 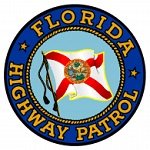 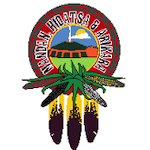 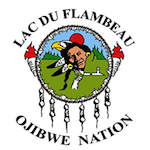 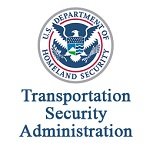 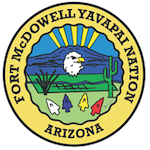 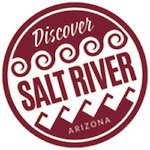 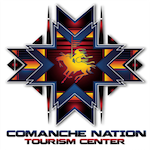 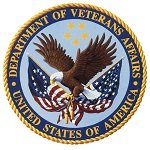 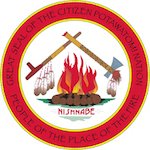 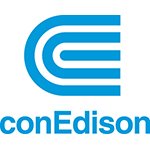 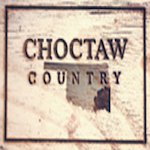 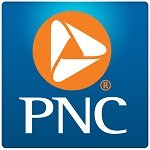